END_OF_DOCUMENT_TOKEN_TO_BE_REPLACED

April 8, 2014   Comments Off on Updating Intel’s Font for the Mobile Future 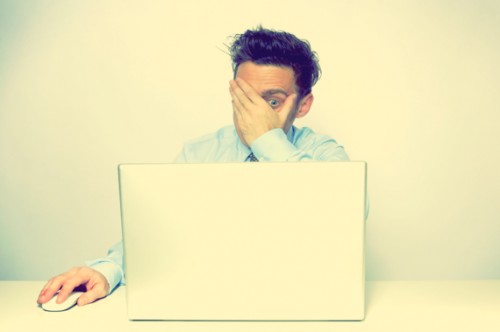 But getting it wrong can have more sinister results. What happens when a brand finds itself in an online environment that potentially undermines its image? END_OF_DOCUMENT_TOKEN_TO_BE_REPLACED

Branding Can Differentiate an Outsourcing Company to Grow Business and Profits

The outsourcing industry has become highly competitive with many new entrants. It has also become highly commoditized. Purchase decisions are predominantly driven by price, recently fueled by pressures of the struggling global economy. Branding, which is often overlooked in the outsourcing industry, is a very helpful tool to break through the clutter and elevate a company away from commodity price comparisons. In addition, a strong brand can help secure new customers, grow the business franchise, and improve margins.

Buyers of outsourced services today expect more than tactical support and inexpensive labor. Today, companies look at outsourcing as a strategic imperative to grow on a national and global scale. So providers must address the customer’s needs in unique new ways. Said another way, a strong “brand” can help communicate a unique value-added aspect of a business and generate great interest.

Outsourcing has grown rapidly over the past decade and continues on an upward trajectory. HfS research estimates that the total market size will exceed $950 Billion in 2013. Traditionalists break it down between IT Services and general BPO services. The sheer scale has attracted many providers who claim anything and everything, muddying the waters for the legitimate companies that provide excellent solutions for their customers. The result is a complex melting pot of companies providing off-shoring, in-shoring and even rural-shoring. And because the traditional markets that have historically provided very inexpensive labor are changing, there is the added pressure for buyers to understand the implications, and find value-added partners to deliver services in new and different ways. 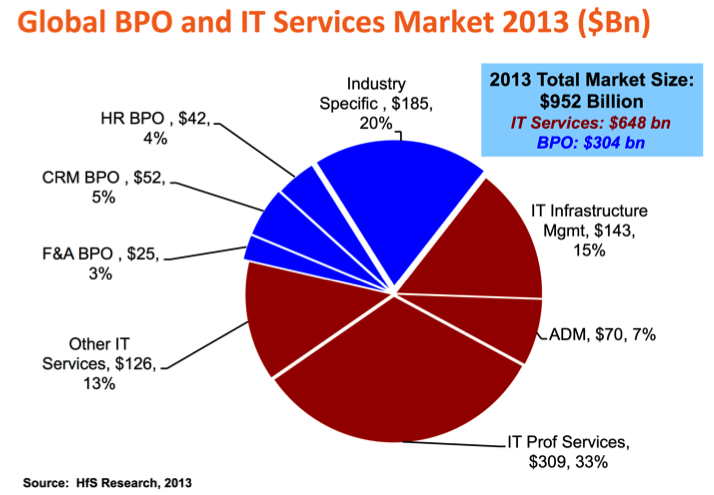 END_OF_DOCUMENT_TOKEN_TO_BE_REPLACED

March 21, 2013   Comments Off on Branding Can Differentiate an Outsourcing Company to Grow Business and Profits

The two brands are Maker’s Mark Kentucky Bourbon Whisky and Budweiser. Maker’s Mark announced that they were lowering the alcohol content of their premiere product from 94 proof to 86 proof because demand is exceeding capacity, and consumer testing had indicated that the difference was undetectable. While possibly statistically true, the idea that slowly diluting a product so that the perceived change in the taste profile is negligible could end up taking the teeth out of a product and without ever understanding why. This incremental product thinking almost always gets manufacturers in trouble. END_OF_DOCUMENT_TOKEN_TO_BE_REPLACED 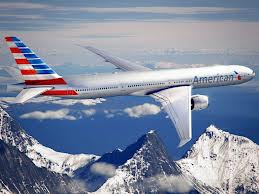 They can give off signals, much like odors, and we can sense that something is amiss. Take American Airlines as an example. They have been under stress in bankruptcy for quite a while. Not only have creditors been worried, but also travelers. So what did they do… they rebranded themselves with a new modern look. In some ways, we all smelled a rat. No, they haven’t really gotten much better… their service is as sparse as other carriers, and their equipment is not significantly better than others. So they put on some new lipstick. Now we know that it was part of a complete, quiet financial re-packaging ending up with a recent merger with US Airways. So their “stress sweat” was apparent. To some extent, this scent should be a signal for investors and creditors alike. END_OF_DOCUMENT_TOKEN_TO_BE_REPLACED

END_OF_DOCUMENT_TOKEN_TO_BE_REPLACED 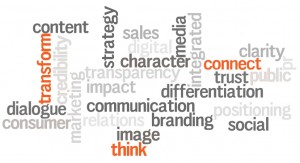